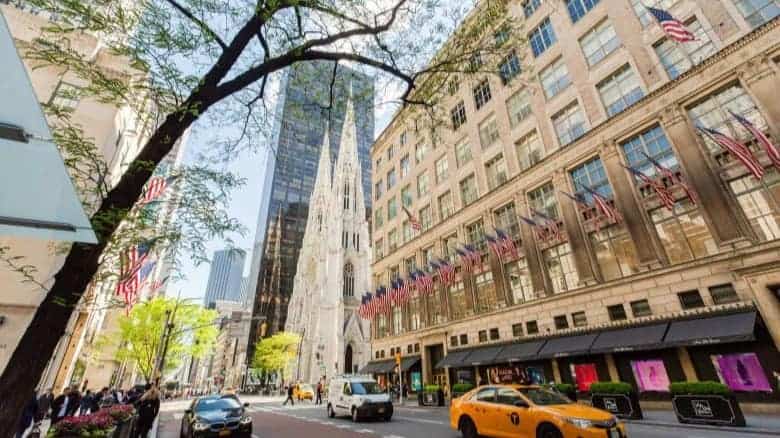 New York Condo Sells for Close to $190 Million; Hedge-Fund Billionaire Doubles His Money, Och-Ziff founder Daniel Och bought the Billionaires’ Row unit for about $93 million in 2019 Billionaire investor Daniel Och has sold a Manhattan penthouse overlooking Central Park for close to $190 million, roughly double what he paid just over two years ago, according to people familiar with the deal. The sale is one of the most expensive ever completed in New York. The four-bedroom penthouse spans about 9,800 square feet at 220 Central Park South, according to marketing materials for the property. In 2019, Mr. Och paid roughly $93 million for the apartment plus approximately $2 million for a one-bedroom unit on a lower floor, The Wall Street Journal reported. It is unknown whether the smaller unit was included in the sale.