Electric vehicles move up a gear 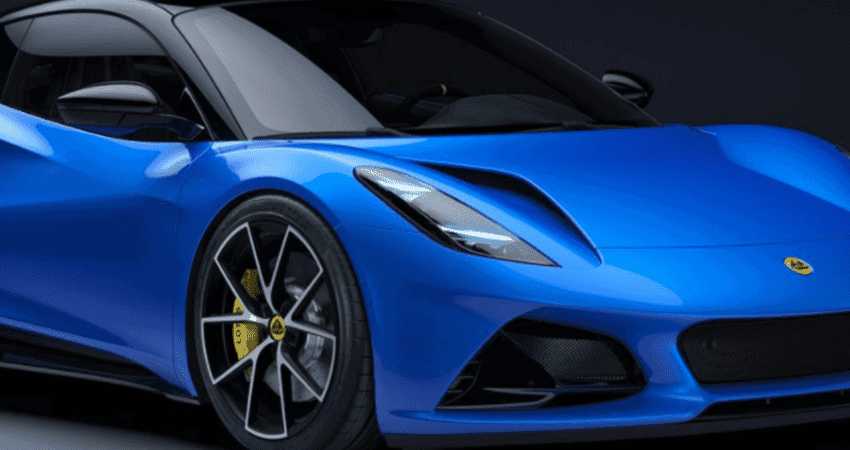 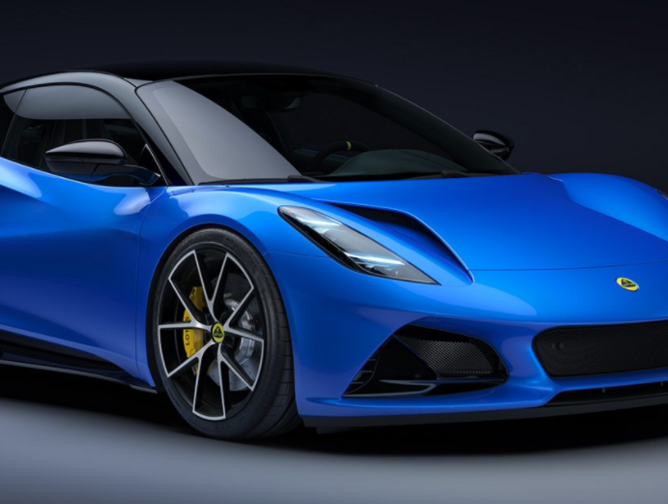 Slowly but surely, the UK’s electric vehicle sector is moving off the ramp.

Hot on the heels of the announcement that Tritax and abrdn will fund building of Britishvolt’s Gigafactory shell and core in Northumberland, as well as develop the associated supplier park, the battery supplier signed an MoU with UK sports car manufacturer Lotus to demonstrate tailormade battery cells.

Matt Windle, Lotus Cars Managing Director, said in the coming months it will unveil the Type 132, a new all-electric Lotus SUV, and confirmed three more EVs are on the way. Currently the prototype is undergoing testing. The Emira V6 First Edition, pictured, is arriving this spring and costs £75,995.

More collaborations are coming to fruition, with Renault Group, Nissan Motor Co. and Mitsubishi Motors Corporation planning to invest €23bn in the next five years on electrification, leading to 35 new EV models by 2030.

Last July Nissan and Envision-AESC committed to creating a £1bn flagship Electric Vehicle hub in Sunderland, securing the city’s future viability as a car manufacturing centre and providing further impetus behind the north-east region’s burgeoning reputation as a magnet for sustainable energy .

Ola Electric recently announced it will pump £100mn into the Ola Futurefoundry – its global center for advanced engineering and vehicle design, which will be based in Coventry – in the next five years.

Bhavish Aggarwal, Founder & CEO, Ola said the FutureFoundyy will enable it to tap into the automotive design & engineering talent in the UK to create the next generation of electric vehicles. “Futurefoundry will work in close collaboration with our headquarters in Bangalore, India to help us build the future of mobility as we make EVs affordable across the world,” he said.

Lotus isn’t the only supplier racing down electric avenues of course – this year Mercedes-Benz pledges to have battery electric vehicles (BEV) in all segments the company serves, which illustrates the scale of the opportunities.

General Motors is also going all-in toward an all-electric future, aiming to eliminate all tailpipe emissions from new light-duty vehicles by 2035 as part of a wider strategy to become a carbon-neutral business by 2040, and Ford, in addition to brand-new electric versions of its best-sellers, the F-150 and Mustang, is carving out its own position in the hydrogen race.

While supply concerns continue to remove some of the electric gloss, the direction of travel is clear. Nearly 1.5 million electrified vehicles – the combined total of EVs, hybrids and plug-in hybrids – were sold in the United States last year.