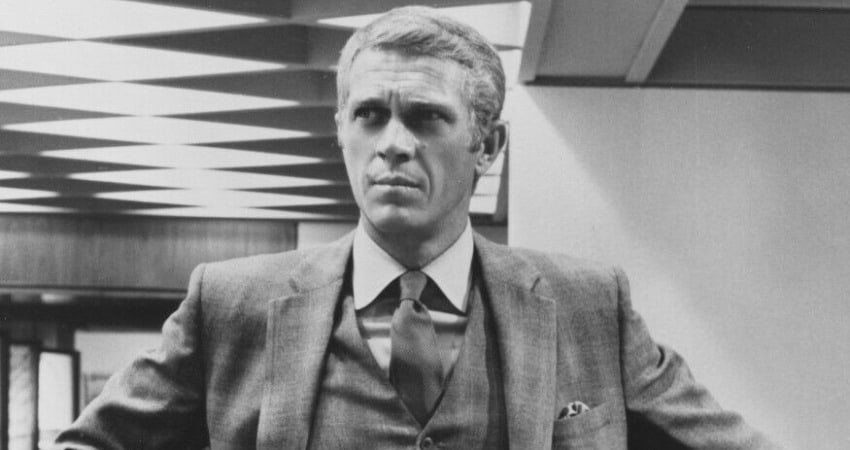 When Ferdinand Porsche could not find a sports car he liked, he decided to build one himself. And now, the rest is history: Jerry Seinfeld drives it; Boris Johnson admires it; Steve McQueen loves it; and Jeremy Clarkson hates it. The Porsche 911 moves the world. Despised by many in Germany as a set of wheels for fat cats, it is the favorite car of free spirits and intellectuals in the U.S. and across the globe. The Porsche 911 was not just invented by one of the most fascinating and controversial families – it is also a technical meisterwerk. Since its launch in 1963, the 911 has built a reputation for itself as “the thinking man’s sports car.” Both a car and a cultural icon, it has earned a fan base that spans from young to old, East to West, connoisseur to enthusiast.

Porsche 911: The Ultimate Sportscar as Cultural Icon explains how this German car became a global phenomenon and a symbol of aspiration, freedom, and the appetite for perfection, and even more, why, around the world, the 911 continues to fascinate gentlemen, ladies, and rogue drivers.  In this book, Ulf Poschardt sends Porsche drivers to the shrink and concludes that a little narcissim can be a healthy thing; he then takes them on an engaging journey through the checkered history that defines their pride and joy.  Not everyone can, nor indeed should, drive a Porsche, but Porsche 911: The Ultimate Sportscar as Cultural Icon lays bare the raw driving force behind the 911 for anyone intrepid enough to discover.